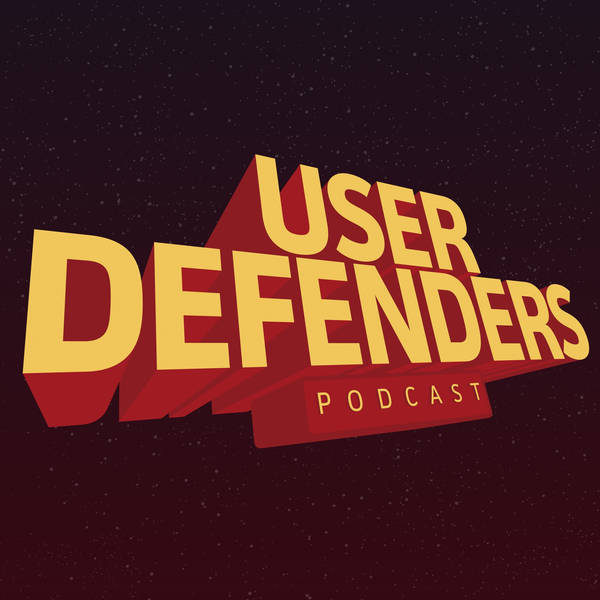 “Designers are the architects of human behavior. With a consolidated tool like Studio, designers are going to be able to focus a lot more on designing...as they should.” — Tom Giannattasio

In this very special episode, I had the great privilege of talking to Studio mastermind Tom Giannattasio all about what went into building what's being touted as "the world' most powerful screen design tool". Tom has an interesting designer origin story. In this interview, you'll hear how his past experiences have really shaped him into the toolmaker superhero that he's become. In this compelling interview with Tom, you'll hear him answer my questions such as:

What is Studio, and what makes it “the world’s most powerful screen design tool”? Do designers really need another tool? What makes Studio different than all the others? What lessons did you learn from Macaw that you’ve applied to Studio? What’s it like designing for designers? What are the inherent challenges? What have been the rewards? Much more!

This episode is brought to you by InVision Studio (userdefenders.com/studio): The world's most powerful screen design tool

Get your FREE audiobook (userdefenders.com/freebook) from Audible. No commitment. Cancel in 30 days, and you won't be charged. The book is still yours to keep.