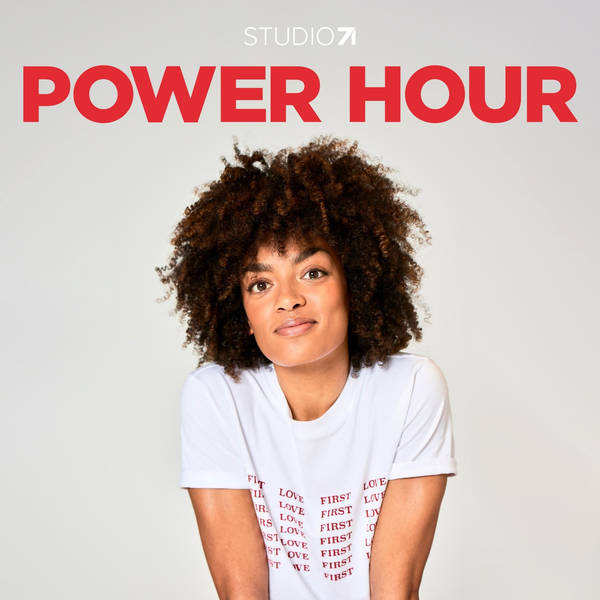 Today’s guest is the definition of multi-talented. A former gymnast, bobsledder and heptathlete, Team GB long jumper Jazmin Sawyers has represented her country on numerous world stages including Rio 2016.

Now splitting her time between the UK and Florida; not only is Jazmin a law graduate, she also appeared on The Voice. Get ready to hear about just how much you can achieve if you’re willing to put in the work!