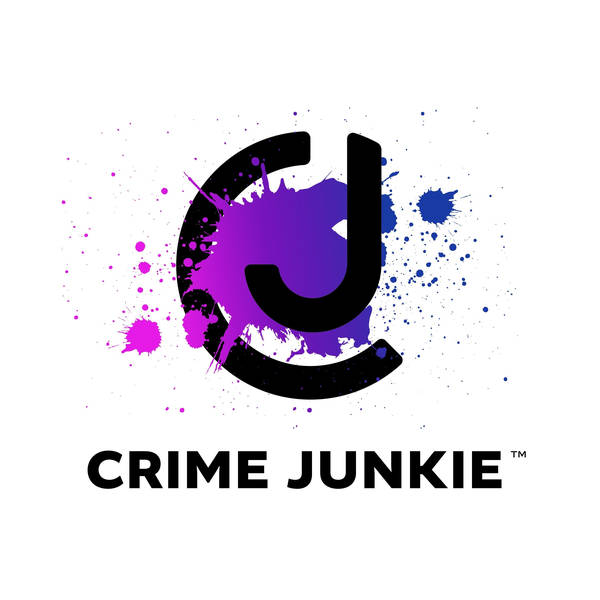 In this bonus episode, we get the opportunity to talk with April Tinsley’s mom, Janet, about the investigation into her daughter’s murder and the torment April's killer has put her family, and the city of Fort Wayne through. Be sure to listen to episode 18, WANTED: Monster in Fort Wayne, Indiana, before you listen to this update episode.