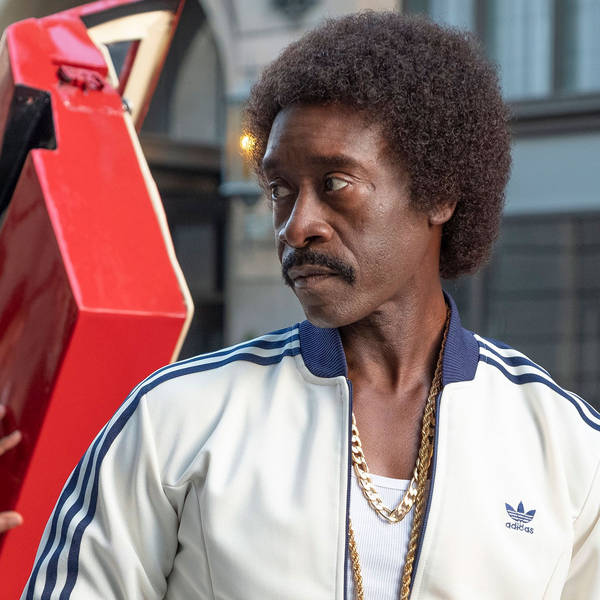 235: Getting In A New York State Of Mind-Altering Substances With Black Monday and High Maintenance

Showtime has tried something new with a sitcom project: hired a creator who's actually good at making funny shows! So we're seeing how well this strategy is working with a discussion of David "Happy Endings" Caspe's new '80s Wall Street sitcom Black Monday -- as well as HBO's third season of High Maintenance (now in the Sunday night big leagues) -- with returning guest and tri-state native David J. Roth! The announcement of a Perry Mason remake starring Matthew Rhys has us debating Will Dave Hate This? Around The Dial clicks through The Punisher; Killing Eve; and Hulu and Netflix's dueling Fyre Festival docs, Fyre Fraud and Fyre: The Greatest Party That Never Happened. Dave Roth presents Enlightened's Season 1 finale, "Burn It All Down," for induction into the Canon. Then we name the week's Winner and Loser and close up with a Game Time that puts things in order. Roll up your crispest Benjamin and take a big sniff!