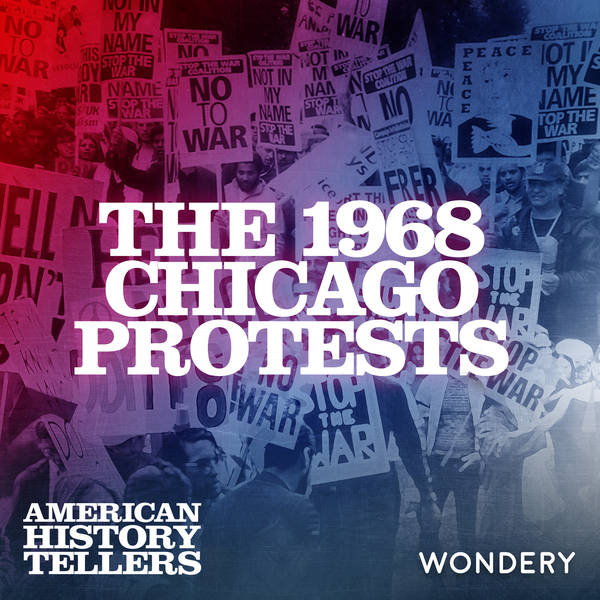 A special series with Legal Wars. In 1969, the war in the streets became a war in the courtroom. The trial of the Chicago 8 pitted the federal government against eight prominent anti-war activists. The charges: Conspiracy to incite a riot. But the case was about more than just who threw the first punch at the DNC protests the year before. It was a battle for the soul of American culture, and both sides planned to win...by any means necessary.

Check out Legal Wars for more stories behind America’s most famous courtroom battles.