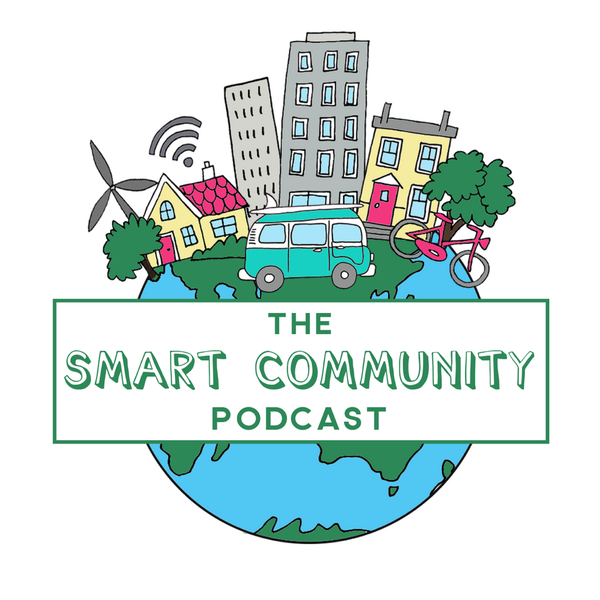 In this episode of the Smart Community Podcast, I had a really interesting conversation with Dr Amen Ra Mashariki, the head of Urban Analytics at global GIS company, Esri (pronounced Ez-ree). Amen has a really interesting background, ranging from computer science and being a software engineer at Motorola, to bioinformatics and Cancer Research Analytics, to being a Political Appointee in the Obama Administration and then the Chief Analytics Officer at the Mayors Office in New York City. He shares with us the personal story that sparked his interest in this Smart Community space and the key lessons he’s learned about developing Smart Communities over his career. We talk about what Urban Analytics is and why it’s so valuable in developing Smart thinking, and how Amen works with cities and operational officials in the areas of data science, analytics and location intelligence. Amen tells us about his visit to Australia to meet with some of those operational officials, as well as an interesting case study where data and analytics are being used to prevent housing discrimination in NYC. We discuss why Integrating for the sake of integrating almost never works and what to do instead, and the emerging trends of sensors, drones and blockchain being used in cities by cities. We finish our chat talking about the growing international trend of Civic Tech Engagement and Amen tells us how he sees the role of a Smart Resident in a Smart Community. As always I hope you enjoy listening to this episode as much as I enjoyed making it.
Find the full show notes as: www.mysmart.community
Connect with Amen on Twitter @amashariki and email amashariki@esri.com
Connect with me via email: hello@mysmart.community
Connect via LinkedIn, Twitter and Facebook @smartcommpod