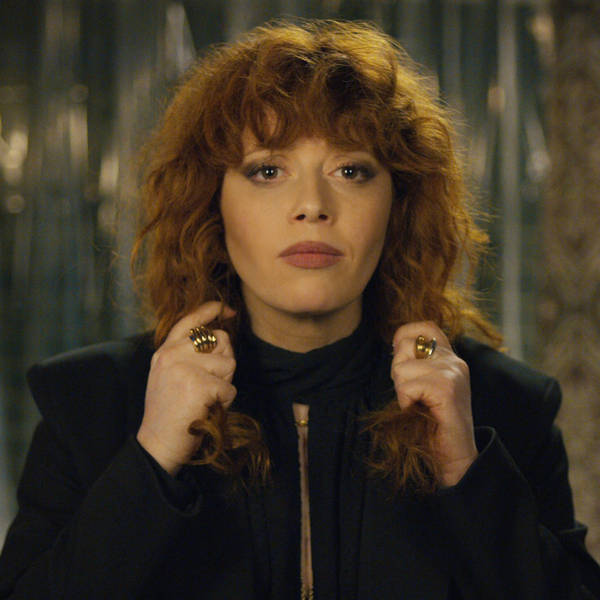 Just in time for Groundhog Day, Netflix has released Russian Doll, in which Natasha Lyonne's Nadia keeps dying and being resurrected into the bathroom at her birthday party. Joining us to discuss is first-time guest/New York Times TV critic James Poniewozik! Around The Dial checks in with Speechless, Corporate, The Challenge(speaking of immortal), and Bud Light's bizarre Game Of Thrones crossover. Lauren tries to make it a Canon submission hat trick with "The Equestranots" episode of Bob's Burgers. Then after a (slightly ambiguous) Winner and Loser pair, Super Nintendo Chalmers returns to Game Time! Pull the trigger on that bathroom door handle and join us!