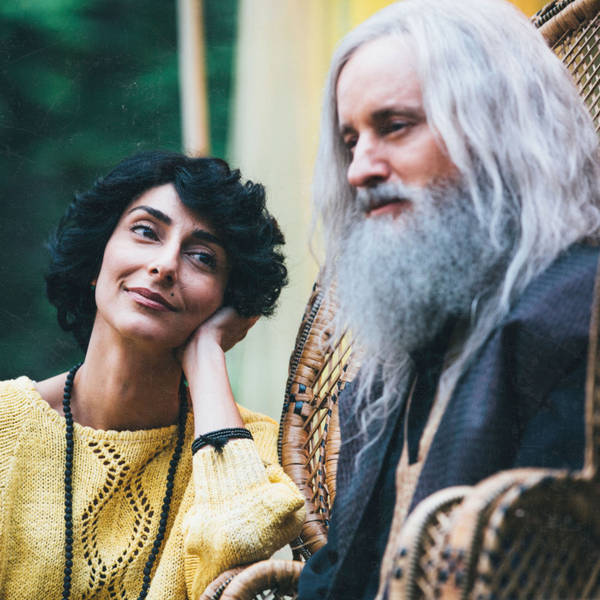 239: Telling The Truth About Documentary Now!

IFC's parody series Documentary Now! is back for its third season with six new spoofs of noteworthy docs, starting with Wild Wild Country (here reimagined as Batsh*t Valley). Is it still as note-perfect as its first two seasons have been? Molly Lambert makes her Extra Hot Great début to join us and discuss! Around The Dial clicks through Adam McKay's new Amazon infotainment series This Giant Beast That Is The Global Economy, Naked & Afraid, Sneaky Pete, and Miracle Workers. Erica presents the Series 6 finale of The Great British Bake Off for induction into the Canon, and then after identifying the week's Winner and Loser -- identifying rather closely, in the former case -- we face off in a Game Time that has some harsh words for all of us. Put on your black and yellow finery and listen in!