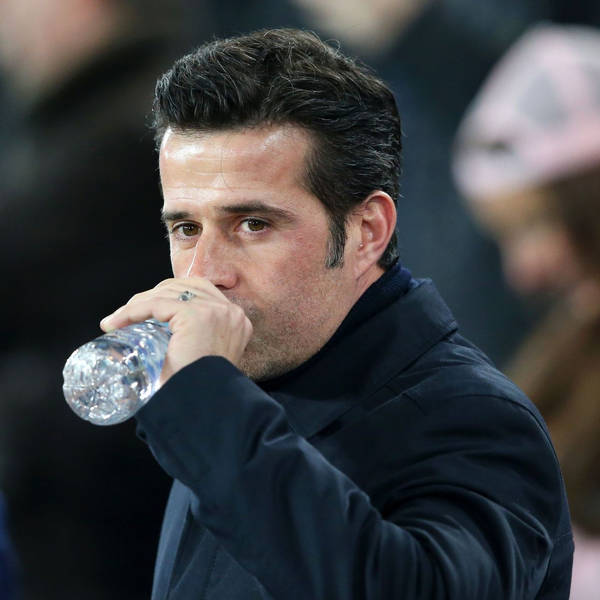 Marco Silva on Cardiff City, Kurt Zouma, team news - and bristling at the suggestion he needs to do something 'radically different'

Marco Silva has just sat down in front of the media to preview Tuesday's trip to Cardiff City - and we have every word the Everton manager had to say at Finch Farm right here.
Silva talks how he would have dealt with Kepa Arrizabalaga's actions at Wembley on Sunday, and gives his reaction to the news that a financial settlement has been reached with his former club Watford, before he tackles the questions Blues fans will want answering.
Namely, what his squad have been working on during their 17-day break, the conversations he has had with his players in an effort to turn Everton's season around, and just how important the Cardiff clash is.
Silva also gives injury updates on Leighton Baines, Phil Jagielka and Yerry Mina and whether Chelsea's imminent transfer ban will hit his attempts to sign Kurt Zouma on a permanent basis.
But the Blues boss probably saves his most impassioned answer until last. For information regarding your data privacy, visit acast.com/privacy