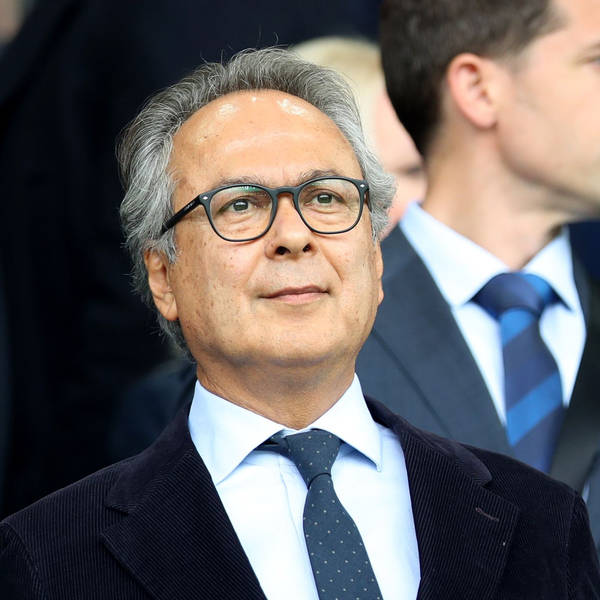 The inside track on Farhad Moshiri's three years at Everton - his greatest lessons learned, successes and failures

It remains one of the most seismic moments in Everton’s history. Three years ago this week, out of nowhere, Farhad Moshiri became the club’s majority shareholder.
And to coincide with the anniversary, two of the reporters who covered the takeover at the time, and have followed the story since, have joined together to produce a special Royal Blue podcast.
You’ll know them both well. Phil Kirkbride is our Everton FC correspondent and Greg O’Keeffe is our former Everton FC editor and now host of the All Together Now podcast.
And they provide the inside track on what it was like to report on Moshiri’s shock arrival, what has happened since, including his head-spinning first summer in charge, and what will happen in the future.
Included in that is the Iranian billionaire’s first major act – sacking Roberto Martinez – and which of his subsequent appointments – Ronald Koeman and Steve Walsh – he regrets the most.
The firing of that duo, plus Sam Allardyce’s six-month reign, are also discussed, as are the biggest lessons Moshiri has learned along with his greatest successes and failures.
It’s a brilliant, insightful listen – enjoy. For information regarding your data privacy, visit acast.com/privacy