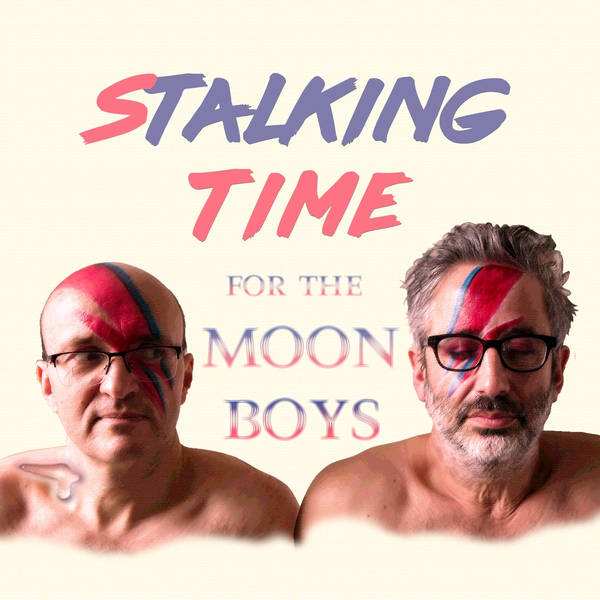 Stalking Time for the Moon Boys with David Baddiel

This week Tim and David are joined by the legendary John O’Farrell. The trio discuss how Bowie influenced John’s early identity; which included naming his dog after the star. They also discuss Bowie’s failure’s and his road to success, whilst speculating what could have been... This episode is Part One of the STFTMB’s John O’Farrell Special.