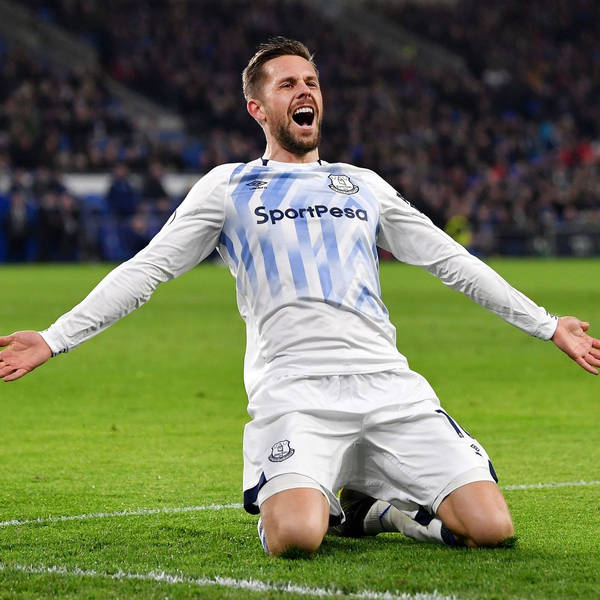 Well, what a relief that was.
After a 17-day break, which followed three Premier League defeats on the spin, Everton returned to action and returned to winning ways tonight with a 3-0 victory at Cardiff City which, come the end, was every bit as comfortable as the final scoreline suggested.
Two goals from top-scorer Gylfi Sigurdsson and one from Dominic Calvert-Lewin ensured the Blues stopped the rot and set themselves up nicely for Sunday’s Merseyside at Goodison Park.
But this podcast concentrates on what happened at the Cardiff City Stadium and starts with the verdict of our Everton FC correspondent and reporter, Phil Kirkbride and Adam Jones.
You'll then hear host Paul Wheelock's conversation with Cardiff-based Everton season-ticket holder Matthew Barry, who for once had a short trip home after attending tonight’s match.
Before the podcast ends with the full audio from Marco Silva’s press conference who I’m sure speaks for us all when he says he hopes the result turns around the Blues’ season.
And, before we go, just to let you know some tickets remain for our first-ever Royal Blue Live event, held at the Baltic Market in Liverpool city centre on Wednesday (February 27).
Tickets cost £5, include a free drink, and can be purchased by clicking HERE. For information regarding your data privacy, visit acast.com/privacy