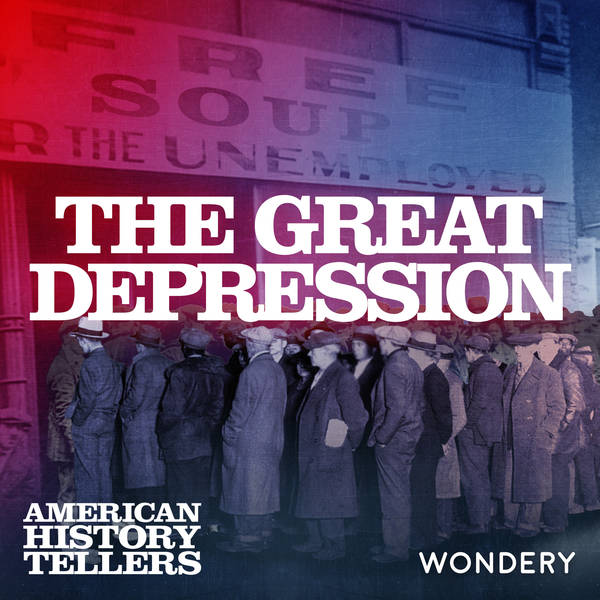 The Great Depression - Brother, Can You Spare a Dime | 2

Factories have shut down, banks have failed, and millions are out of work. As the Depression worsens, public opinion sours toward President Hoover.

Hoover’s allies attempt to counter criticism of the President by galvanizing anti-foreigner attitudes. They devise a scheme to frighten immigrants from Mexico and other countries with the specter of mass immigration raids in the hopes they’ll leave the country on their own, as hundreds of thousands do.

Meanwhile, an unemployed cannery worker from Portland, Oregon leads tens of thousands of World War I veterans on a march to Washington, D.C., to demand payment of wartime bonuses. A deadly showdown looms as this “Bonus Army” wears out its welcome in the capital.