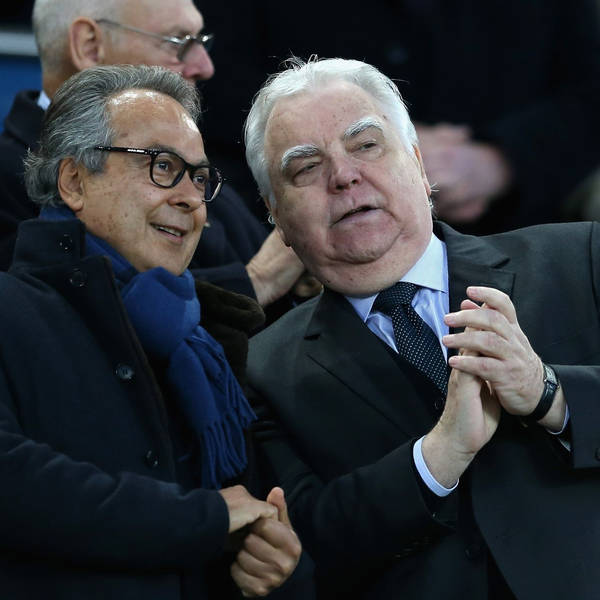 It’s exactly three years ago today that Farhad Moshiri became Everton’s majority shareholder.
To coincide with that, our Everton FC reporter Phil Kirkbride has produced two special podcasts.
Hopefully you’ve listened to the first (click HERE if you haven't), in which Phil and our former Everton FC editor Greg O'Keeffe look back on Moshiri’s first three years in charge and look ahead to the club’s future under his watch.
Now here’s the second.
It features Phil interviewing John Blain, the chairman of the Everton FC Shareholders’ Association and co-founder of the Everton Business Matters podcast.
They discuss Moshiri’s decision to further increase his shareholding in the Blues, the significance of it, what it changes, and what’s in it for him.
Also up for debate is whether the Iranian billionaire plans to buy out supporters with small stakes in the club.
While John gives an insight into Moshiri the man from his annual meetings with him.  For information regarding your data privacy, visit acast.com/privacy