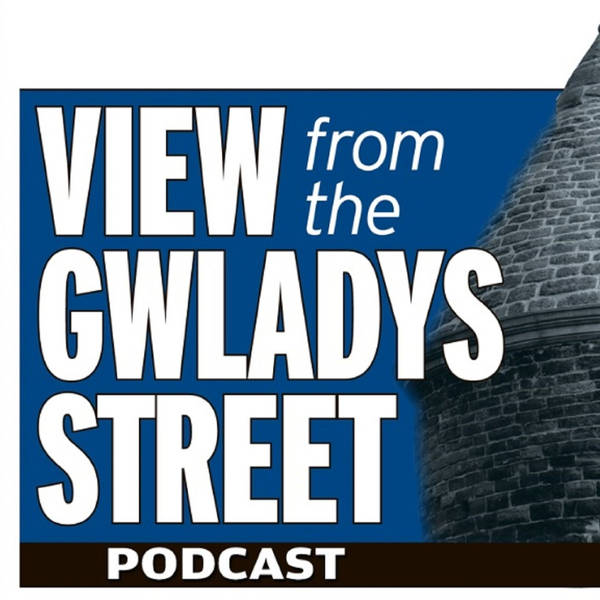 This week’s fan show is split into three segments. In a nutshell, Cardiff, Moshiri and Liverpool.


Guests include Rob Astell and Tom Clarke with your host, Ian Croll.


Everton’s resounding 3-0 win over Cardiff has certainly lifted the mood. Let’s face it, it was a much needed win. The lads discuss whether the second half display is the real Marco Silva side.


This week also marks a major Everton anniversary. It’s three years to the week since Farhad Moshiri became Everton’s majority shareholder. The lads look back over his reign and discuss what has been his successes and failures. It’s certainly an interesting one.


The show finishes off with a preview of the impending Merseyside derby. Should Marco Silva change a winning team? How can Liverpool be stopped? What do the lads make of Klopp’s World Cup comments? There’s also some interesting predictions. Give it a listen.  For information regarding your data privacy, visit acast.com/privacy