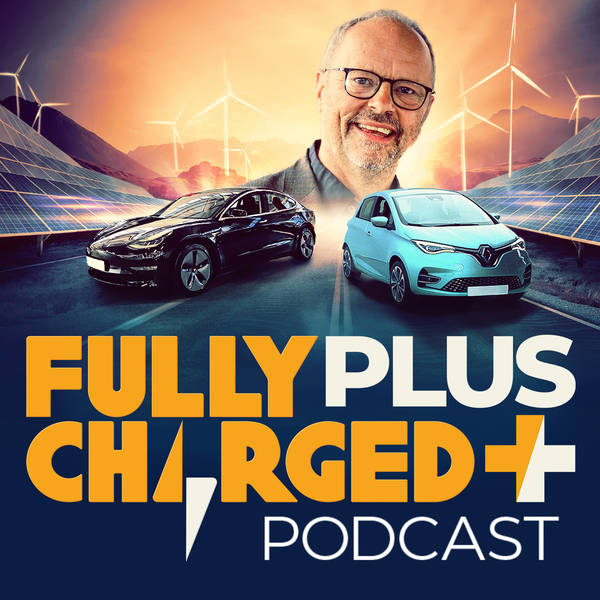 The Fully Charged PLUS Podcast

By Fully Charged PLUS Show

Honda’s announced it’s just completed development of a new type of high-density batteries that use a fluoride ion instead of a traditional lithium ion, resulting in almost 10 times more energy retention.

The turbine is designed to capture offshore wind and turn it into electricity, however, the Haliade-X 12 MW prototype will be installed onshore to facilitate access for testing. During the initial period of operations, it will allow GE to collect data needed to obtain a Type Certificate, a key step in commercializing the product in 2021, said the company.

Tesco is planning a major rollout of solar on the roofs of its stores in the UK, Solar Power Portal can reveal.

Alongside its in-house market research team, SPP has identified at least five planning applications to install solar on the roofs of Tesco superstores in Nottingham, Lewisham, Sheerness, Martlesham and Yeovil, indicating that the rollout is countrywide and not consigned to any specific geography.

No specific details such as system size or component suppliers have yet been identified, but Tesco is partnering with developer Push Energy and financier Macquarie for the programme.

Inside a bustling hangar bay at the far end of Gloucestershire airport in South West England, a team of British engineers, designers, and data specialists recruited from across Rolls-Royce and beyond have set out to make history.

They’re building a high-performance electric aeroplane unlike anything the world has ever seen. Scheduled to take to the skies over Great Britain in 2020, the aircraft will reach a speed of 300 mph – and quite likely more – making it the fastest all-electric plane in history.

To consider becoming a Patron from only $2 per month please follow this link: