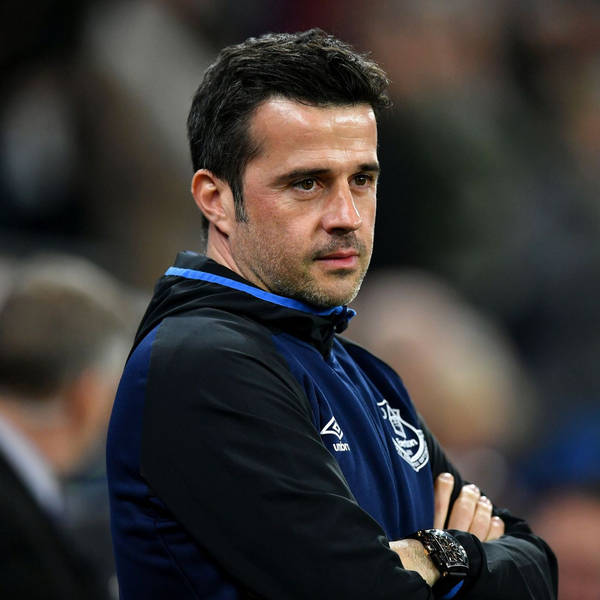 Not long to go now, Blues.
And Marco Silva whetted the appetite for Sunday's huge Merseyside derby with Liverpool at Goodison Park by holding a press conference at Finch Farm earlier today.
You can listen to it all here as the Everton manager discusses the match itself, the club's wretched recent record against the Reds,what has to be done to change that, and what a win would actually do for his side's season.
Silva also talks the selection headaches Phil Jagielka and Morgan Schneiderlin have given him - as well as responding to the Jurgen Klopp comment that Sunday's game will be like a 'World Cup final' for the Blues.
Enjoy - and we'll be back later with the Royal Blue podcast. For information regarding your data privacy, visit acast.com/privacy