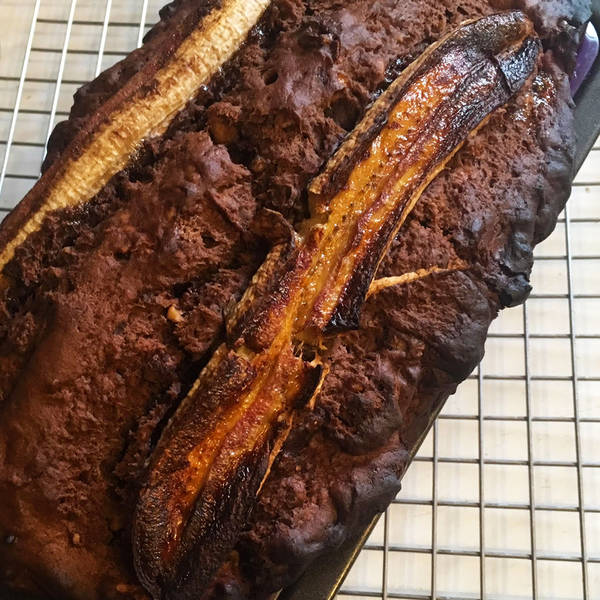 This week’s episode was recorded a few months ago but I’ve sat on it until I could announce some of my guest, Kayleigh Llewellyn’s excellent news that her pilot, ‘In Our Skin’ has been really well received and it’s looking very hopeful they’ll be shooting a full series later this year.

Kayleigh’s ace. I get lessons in booze and we taken apart everything from exercise to sandwich spread.

4th MAY - MACHYNLLETH Festival - Guests: Kiri Prichard-Maclean, Jess Hope-Jones and someone, probably with just one name, being announced soon

So Kayleigh has written an incredible TV drama for the BBC called ‘IN OUR SKIN’ - click on the title to see the brilliant pilot now.

We are a little bit rude about Sainsbury’s VEGAN MINCE and BOUNTY BARS and I’m pretty straight up cold about TOFURKY.

We nostagle about SANDWICH SPREAD and less so about BEEF PASTE.

We rave, however about Ben & Jerry’s vegan PEANUT BUTTER &...