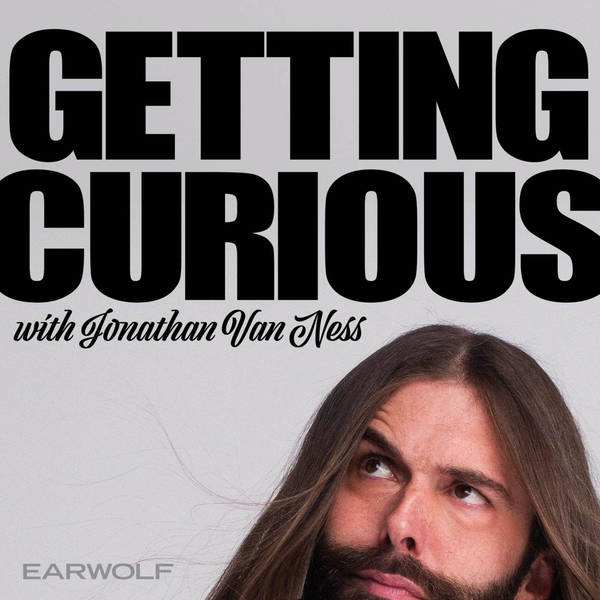 How Do We Find Our Voice? with Tammy Baldwin