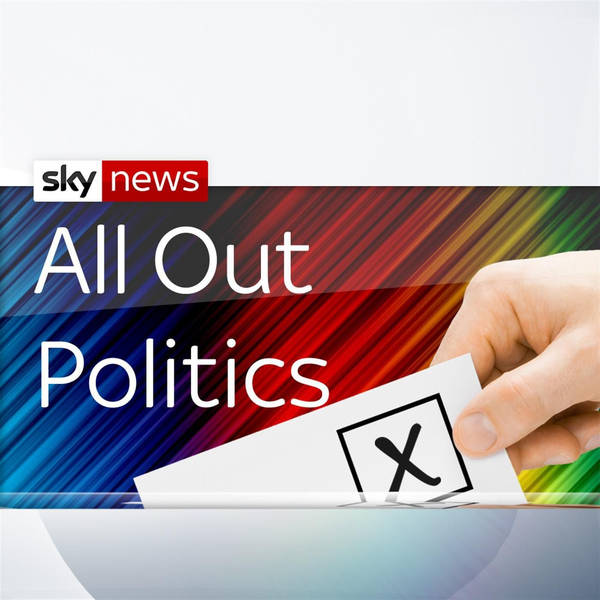 Brexit, May Future and the Liberal Democrats

There are mutinous mutterings on the Conservative backbenches but it's the Prime Minister's Chequers compromise rather than the PM herself which is causing consternation as the UK heads towards a possible 'No Deal Brexit.' That's despite a leading group of Brexiteers apparently talking openly about ousting Theresa May. And Brighton is the first stop on the party conference season tour as the Liberal Democrats gather on the south coast. What next for the party after Sir Vince Cable mooted plans for new rules in the race to succeed him? Joining Adam this week are the deputy political editor of The Sunday Times Caroline Wheeler, journalist and broadcaster Robin Lustig and the Head of Sky Data Harry Carr. #Brexit #Chequers #LibDems #skynews