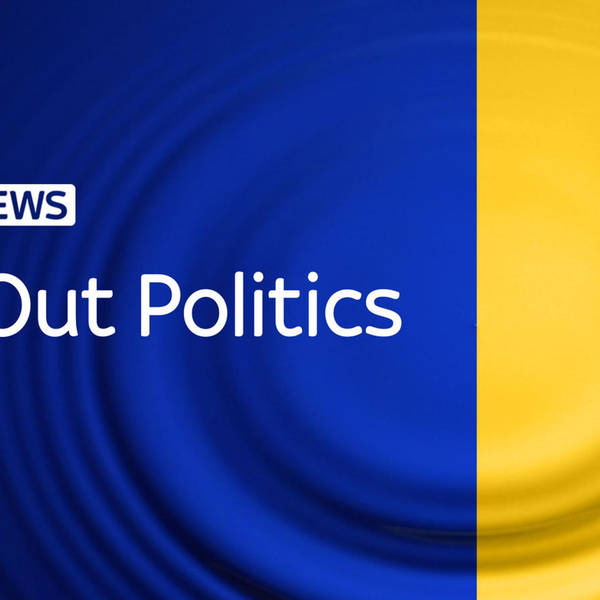 Adam Boulton and guests assess the potential of a post-Brexit trade deal between the UK and the US after the Trade Secretary Liam Fox's visit to America this week. Will chlorinated chicken be on the menu?
They discuss the complicated ethics in the sad case of the terminally-ill baby Charlie Gard.
And they analyse the prospects for the Liberal Democrats under Sir Vince Cable who was recently announced as the new leader without any competition. Joining Adam this week are Sky's health correspondent Paul Kelso, former Deputy Director of the Remain campaign Lucy Thomas, Sky's senior political correspondent Robert Nisbet and Head of Data Harry Carr. #EU #Brexit #CharlieGard #LibDems #SkyNews