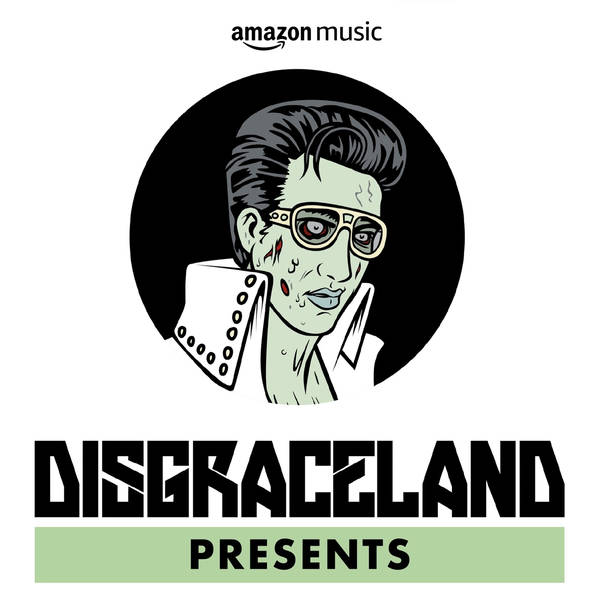 GG Allin, the notorious transgressive punk rocker, pushed the limits further than anyone before or after. For GG, there were no limits. No laws. He lived and performed well outside the boundaries of the mainstream and saw himself as the leader of what he called "The Rock 'N Roll Underground," for whom he pledged he would one day make the ultimate sacrifice: commit suicide on stage. Listen to this episode of Disgraceland to hear about GG Allin's final days. Buckle up, Sickos.