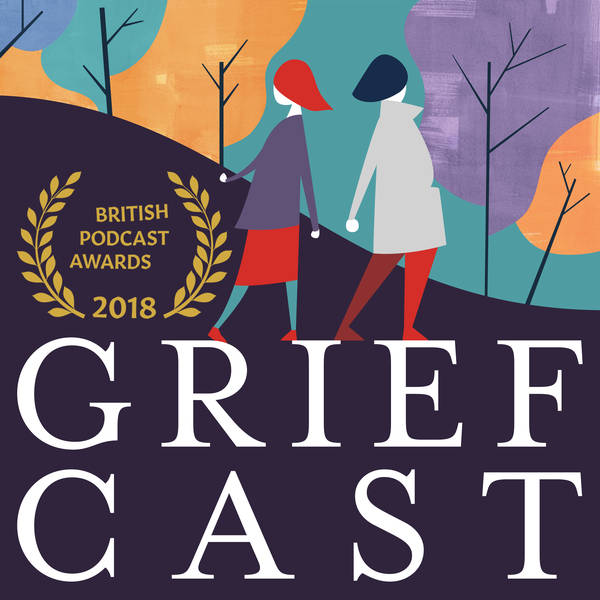 Cariad talks to writer, producer and stand-up Paul Mayhew-Archer (The Vicar of Dibley, Miranda, Drop the Dead Donkey) about his Mother, who died of cancer in his early twenties. As ever they talk grief, Parkinson's + heading to Sweden.

Griefcast won Gold (always believe in your soul) in Best Entertainment, Best Interview + also Podcast of the Year 2018 at the British Podcast Awards and Best Podcast at the ARIA's. It is hosted by Cariad Lloyd, edited by Kate Holland, recorded at Whistledown Studios and the music is provided by The Glue Ensemble. And remember, you are not alone.