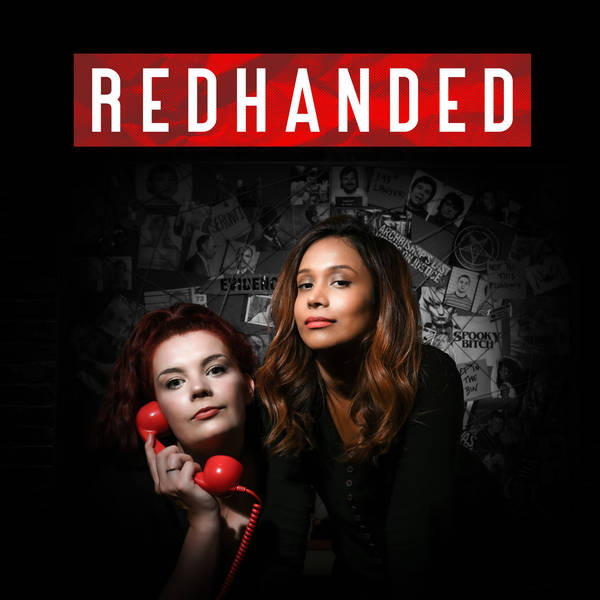 This week the girls head to Ireland to cover the "nearly perfect murder" of Elaine O'Hara. So called, because it was only a year after Elaine mysteriously vanished that police made a series of chance discoveries so unbelievable that they would make a CSI script writer squirm...

But these discoveries did go on to unmask a devious killer and rip him from his idyllic suburban life to pay for a brutal murder.