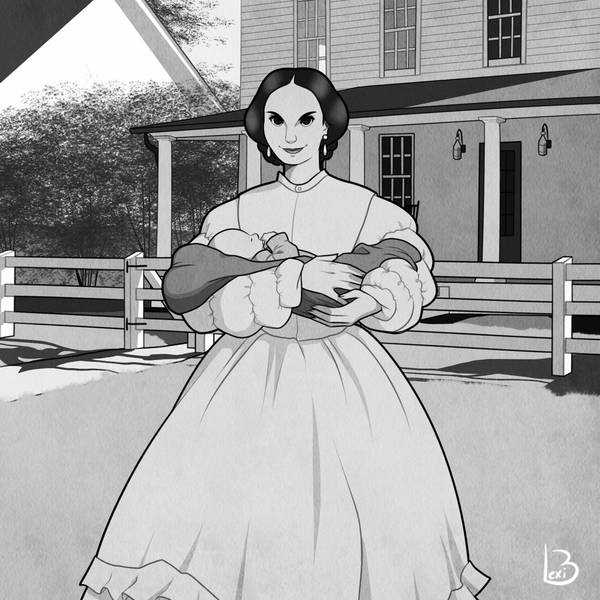 It's episode 15 of Season 12. On this week's show we have tales about the terror which can lie just behind things most innocent.

"The Nope Game" written by Javier Loustauna (Story starts around 00:03:00)

"Through the Whorley Tunnel" written by G. Dean Manuel (Story starts around 01:11:15)