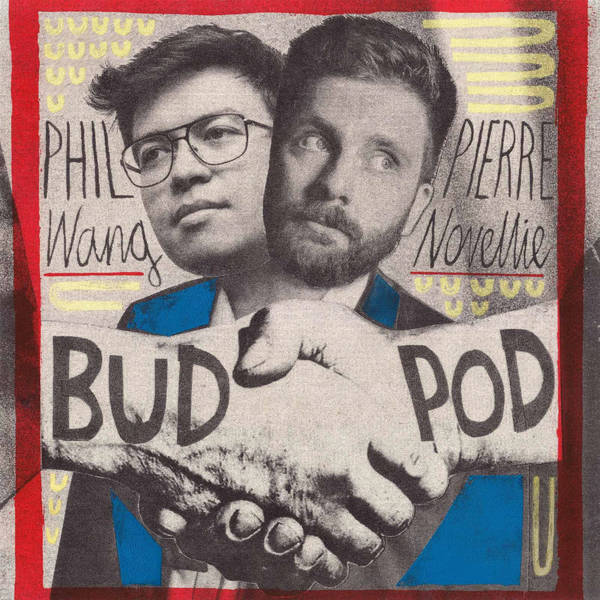 Episode 5 - Numbers! And a late Valentine's

It's the Fiver! Phil Wang and Pierre Novellie chat shit about numbers, Kardashian Kults, and we finally get to hear Phil's harrowing Valentine's story. Also featuring: Most Authoritarian and Most Libertarian, the fate of the Cookie monster, Marjorie, French Ski Instructor, and much much more! Don't forget to subscribe and rate us five stars on the iTunes store! Five stars for five pods! Get in touch at thebudpod@gmail.com or @thebudpod on twitter