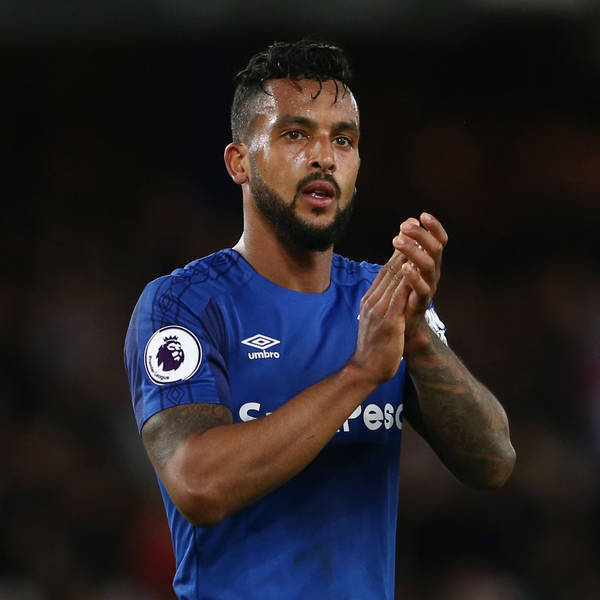 View from the Gwladys Street: Everton's player ratings for the season so far

It's been a disappointing campaign in general for Everton - but how have individual players fared?
This week’s View from the Gwladys Street fan podcast focuses on how the players have performed so far this season.
The scores are determined via ratings between 1-10 as host Ian Croll is joined by Rob Astell, Connor Bennett and Connor O’Neill who reveal some surprising highs and lows for certain individuals in Everton’s squad.
How would you rate the likes of Theo Walcott, Jordan Pickford, Kurt Zouma, Richarlison and Andre Gomes, just to name a few?
The lads pull no punches with their assessments.
Get in touch via Twitter and let Ian, Rob and the two Connors know if you agree or disagree.
@Iancroll1 @RobAstell @ConnorBennett14 @ConnorOn95 For information regarding your data privacy, visit acast.com/privacy