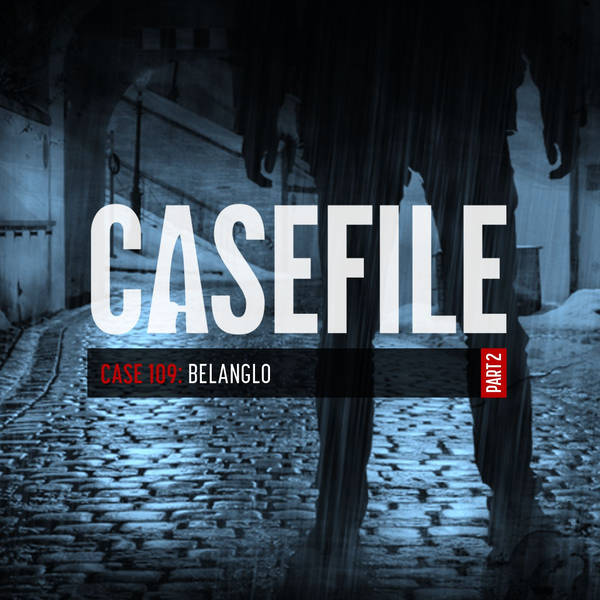 After the remains of two bodies are found in Belanglo State Forest, New South Wales police establish a task force to oversee the investigation into the double homicide. Fearing that more remains will be discovered, a wide-scale search of Belanglo is conducted but the murder is ultimately considered to be an isolated incident.

Episode narrated by the Anonymous Host

Episode researched by the Anonymous Host

For all credits and sources please visit casefilepodcast.com/case-109-belanglo-part-2