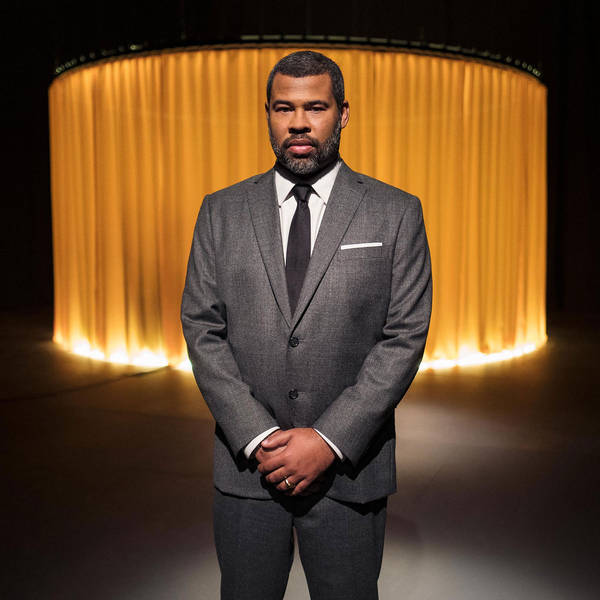 Will Hines joins the panel for the latest imagining of The Twilight Zone from Jordan Peele -- an idea whose time may have come and (thanks to Black Mirror) gone. Will the show find its footing once the proof-of-concept episodes are done? And is this enough to get folks to pay for CBS All Access?

Later, we went Around The Dial with HBO's peek comedies Veep and Barry, Aeon Flux-y guilty pleasure Love, Death & Robots, ER, and Deadwind before Dave The Poker Pro challenged us to find the next deep-dive Again With This podcast topic. We considered a precious (geddit?) Steven Universe episode for The Canon before declaring SVU a long-running winner and Tori Spelling an Insta loser...and then Phil Collins sang us into a very friendly Game Time. There's something on the wing! (It's an all-new Extra Hot Great.)

The Twilight ZoneVeepBarryLove, Death & RobotsERDeadwindExtra Credit: Again With Again With ThisThe Canon: Steven Universe S03.E12: Mr. Greg (sometimes S03.E08)Winner and Loser of the WeekGame Time: I’ve Seen Your Face Before My Friend But I Don't Know If You Know Who I Am