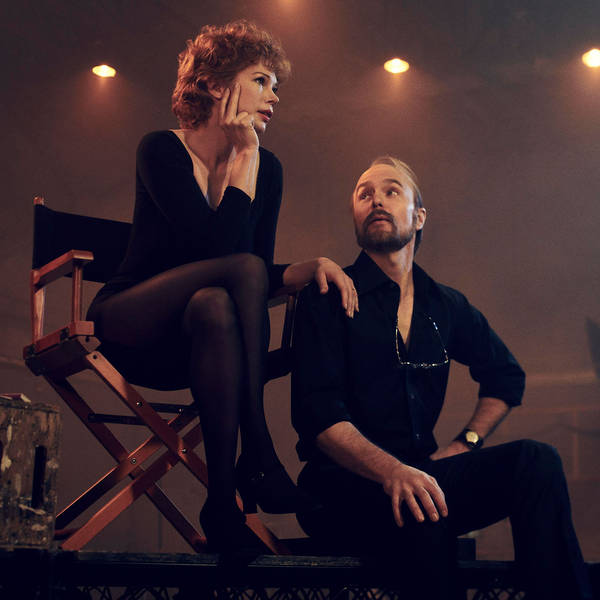 245: Putting On Our Capezios For Fosse/Verdon

FX is returning to the Feud space with Fosse/Verdon, a deep dive on a pair of contentious performing geniuses; Broadway savant Adam Grosswirth joins us to opine on whether it should have opened and closed the same night. Around The Dial spins through the Season 2 premiere of Killing Eve; the series finale of Crazy Ex-Girlfriend; Brit crime drama Unforgotten; and Cinemax's new period immigration/tong drama Warrior. In the absence of a Canon segment (...it's a long story), we speed through the week's Winner and Loser and move on to a special double shot of Game Time. Grab a Seconal and listen!