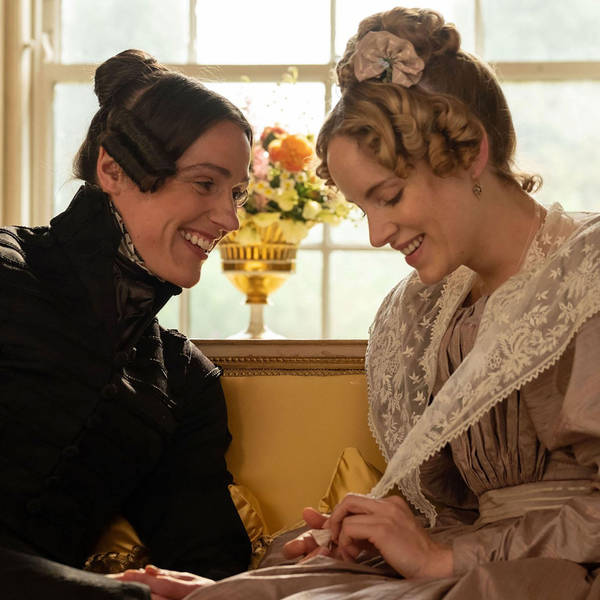 247: Getting Seduced By Gentleman Jack

HBO has imported Gentleman Jack, a BBC dramedy based on the journals of 19th-century lesbian landowner Anne Lister, and we've invited Mark Blankenship to join us in getting way up under its skirts! Around The Dial takes us through the débuts of The New Negroes and Ramy; Losers; Fleabag; and The Good Fight. Jacqueline brings us an Extra Credit question about our teen BFFs. Mark presents the Designing Womenepisode "The Beauty Contest" to The Canon then we name the week's Winner and Loser. Loosen your corset and listen in!