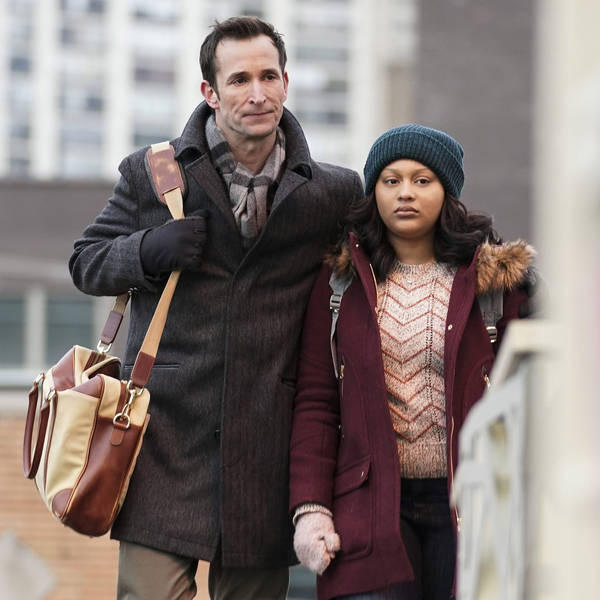 249: Should You Get Behind The Red Line?

It's a good thing today's Canon pitch is for The Other Two, because returning guest John Ramos is a super-fan -- but before we got around to that, we had to punch our tickets for The Red Line, CBS's weighty series on how three Chicago families intersect in the aftermath of a police shooting. Is it trying too hard for significance? Is the writing writing checks some of the acting can't cash? And do we wish Regina Taylor had a more central role? After debate club, we went Around The Dial with I Think You Should Leave With Tim Robinson, High Maintenance, and MTV's Jersey Shore/Bachelor hybrid Double Shot At Love, then High Castled some alternate-timeline/dystopian show pitches in an Extra Credit from C.G. before hearing that The Other Two Canon submission. Shannen Doherty won, Game Of Thrones took a bunch of losses, and we jammed with the return of One Letter Off Game Time. Throw a tiny needlepoint pillow on a concrete lounger and settle in for an all-new Extra Hot Great.

The Red LineI Think You Should Leave With Tim RobinsonHigh MaintenanceDouble Shot At Love With DJ Pauly D and VinnyExtra Credit: The Showrunner In The High CastleThe Canon: The Other Two S01.E03: Chase Gets A GirlfriendWinner and Loser of the WeekGame Time: One Letter Off