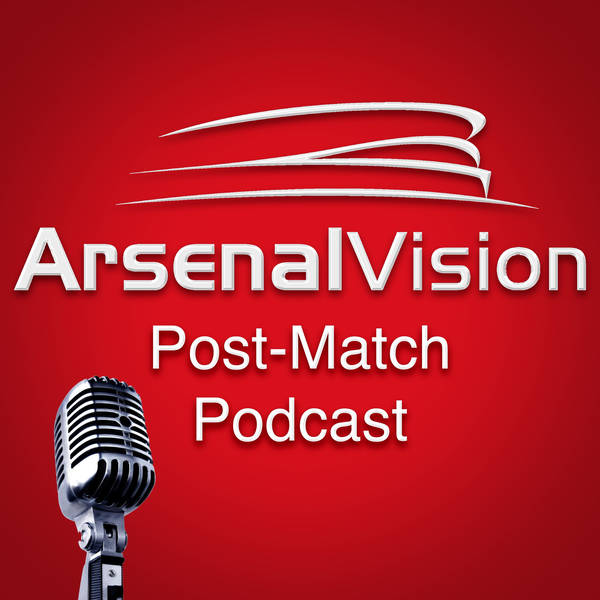 On today’s episode of the Arsenal Vision Post Match podcast, Elliot (@yankeegunner) is joined by doom Dave (@mcmeiks) and Scott (@oh_that_crab) to discuss Arsenal’s massacre at Leicester. The conversation gets off to a rocky start with a debate about Emery’s future at the club. Then the debate gets more specific about the nature of the defeat at Leicester, the tactical plan and what specifically went wrong. Some specific performances are highlighted and there’s a wider debate about what has gone wrong over the past few weeks. Stan Kroenke’s role is explored as well. Then Aaron Ramsey’s departure from the club is discussed and his career is reviewed. After the break the group debates which players should stayed and which players should go, and the Europa League tie against Valencia is previewed. All that and more on this edition of the Arsenal Vision Post Match Podcast.