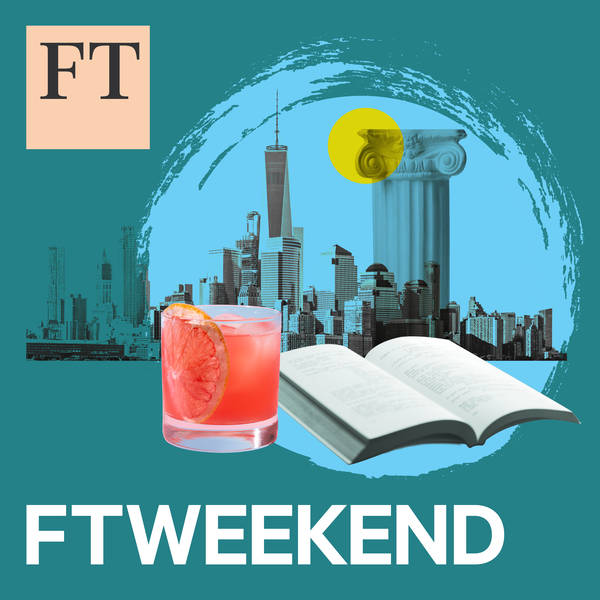 DeRay Mckesson on Black Lives Matter. Plus: the meaning of Games of Thrones

Gris meets the activist, podcaster and author of On the Other Side of Freedom to discuss rising police violence against African Americans, what he learnt from meeting Obama, what Extinction Rebellion can learn from Black Lives Matter, and the role of social media (DeRay has over 1m followers on Twitter, including Beyoncé).

Plus: the FT's Alec Russell and India Ross discuss Game of Thrones. India recently wrote a blockbuster essay on the series for the FT; Alec, meanwhile, having never watched it before, has been attempting to consume every episode before the finale.