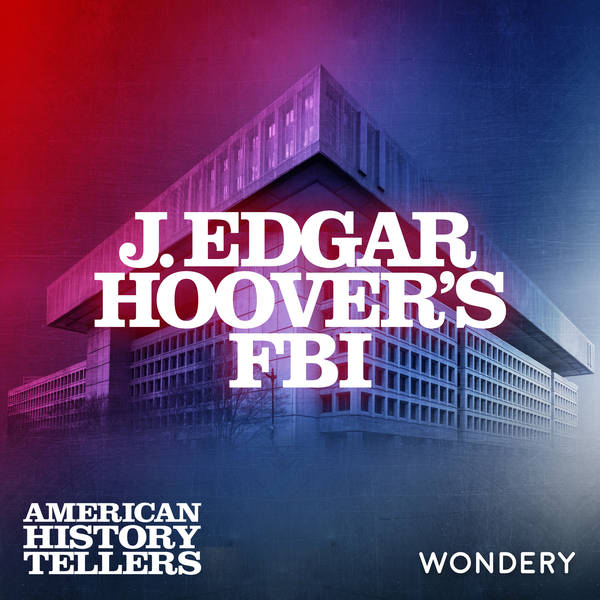 Between 1956 and 1971, the FBI carried out more than 2,000 top secret spying operations aimed at American citizens. Their target? The so-called Fifth Column, a network of undercover Soviet agents allegedly working to destroy the American government from within. The agency even had an internal code name for these operations: COINTELPRO. In the name of this mission, Hoover directed agents to infiltrate, penetrate, disorganize and disrupt their targets. But the FBI’s actions weren’t just aimed at taking down suspected Communists. They also targeted activists working across a broad spectrum of progressive causes, including civil rights, feminism, gay rights, abortion rights, and drug policy reforms.

But no target would draw more of the FBI’s scrutiny — or malice — than Dr. Martin Luther King, Jr.