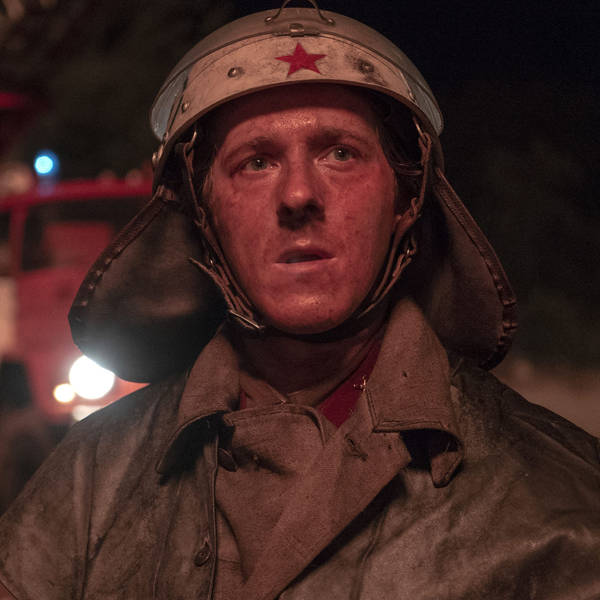 250: Melting Down Over Chernobyl

HBO has gone back to the 1980s for a miniseries take on the Chernobyl nuclear plant disaster; to discuss whether the show is as big a catastrophe as the event, we've invited Adam Sternbergh to join us! Around The Dial clicks through Tuca & Bertie, Dead To Me, Money Heist, Atlanta, and Hulu's upcoming Catch-22. Sean and Tim use their Extra Credit to challenge us to rank the caregivers of Call The Midwife before Adam presents the first Barry episode to the Canon. After naming the week's Winner and Loser, we each try not to be the last holding the Hot Potato during Game Time. Put on your hazmat suit and listen in!