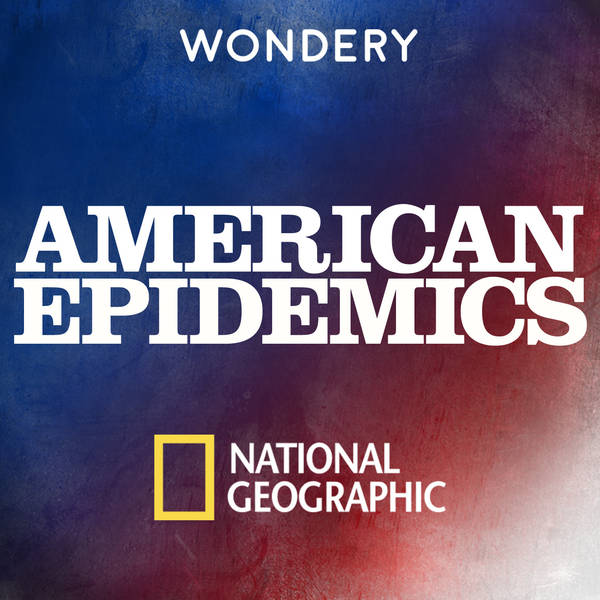 This episode is brought to you by Wondery in partnership with National Geographic in anticipation of their new series, The Hot Zone. The three-night limited series is inspired by true events surrounding the origins of the Ebola virus and its arrival on US soil in 1989.

One hundred years ago, the Spanish flu pandemic brought American society to the breaking point and forever reshaped the way the United States responds to public health crises. At a time when people around the world were already dying on an unprecedented scale due to World War I, Spanish flu devastated American cities, killing more than 675,000 people in the U.S. alone. As the death toll mounted, Philadelphia ran out of coffins, New York City officials outlawed uncovered sneezing and coughing, and scientists raced to find a cure. The virus would have a profound effect on impact on medicine, politics, and the media. It would reveal deep flaws in the U.S. government’s ability to respond to such a disaster. And it would help usher in a new era of global collaboration in the medical community.