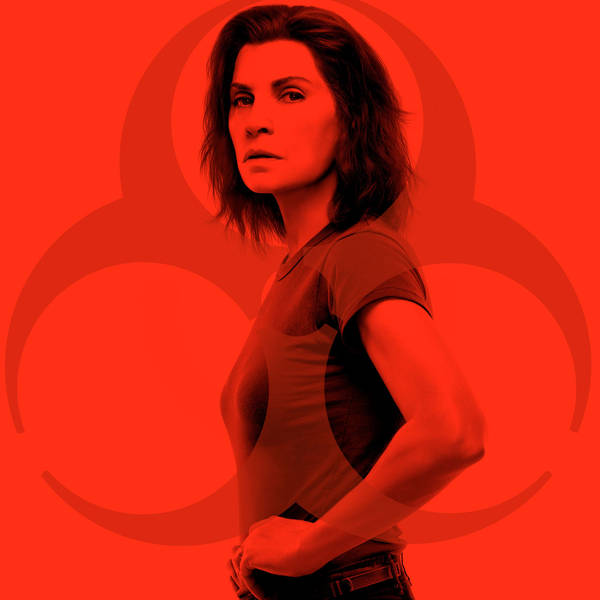 253: Sweating Out The Hot Zone

Our (lack of?) enthusiasm for National Geographic's account of a late-'80s Ebola outbreak, The Hot Zone, is infectious -- and Kat Angus returns to the podcast to discuss the plague of wigs and clunky dialogue in the docuseries, plus exposition that made us itch and shows we'd rather watch instead. We went around the dial with Dynasty, What/If, Killing Eve, and Lonely Island's Bash Brothers special, and Tara hoped insurance would cover her Canon submission of a second-season GLOWepisode. Chrissy Teigen won (as usual), Adam Levine lost, and a Game Time stuck in the middle of things. Gown up for an all-new Extra Hot (Zone) Great!