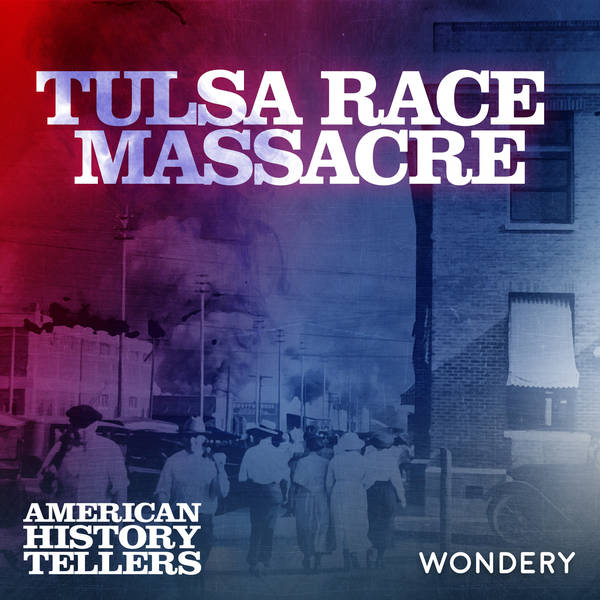 By midnight on Tuesday, May 31, 1921, some Greenwood residents assumed the riot was calming down. Many families, far away from the action at the courthouse, hadn’t even heard about the violence, and went to bed as usual. But as much of the city slumbered, the white mob was transforming into something even more deadly: a highly organized, strategic force led by volunteer soldiers.