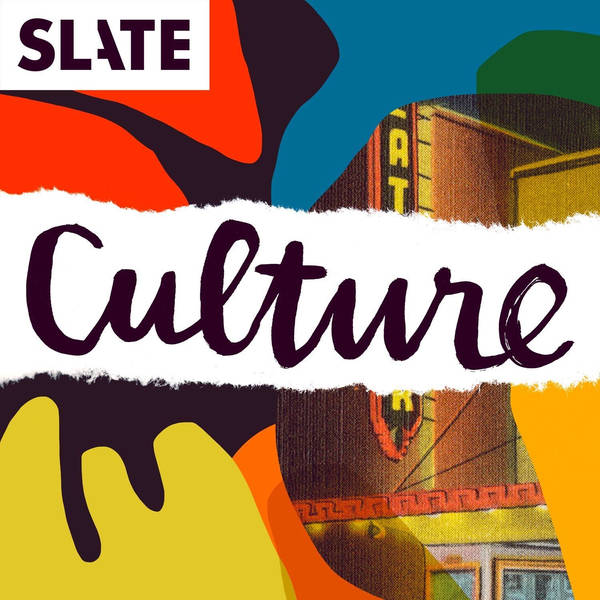 Pyotr Tchaikovsky composed and conducted his final symphony in 1893. He died 9 days later, after having knowingly drunk an unboiled glass of water during a cholera epidemic. Deep into the symphony, Symphony no. 6, there is a paradoxical passage that, when played, no one will be able to hear.  This is because Tchaikovsky scored it to contain a musical illusion. We uncover the mystery of why he put it there.

Get $50 off your first job post at LinkedIn Talent Solutions. Go to linkedin.com/nation.