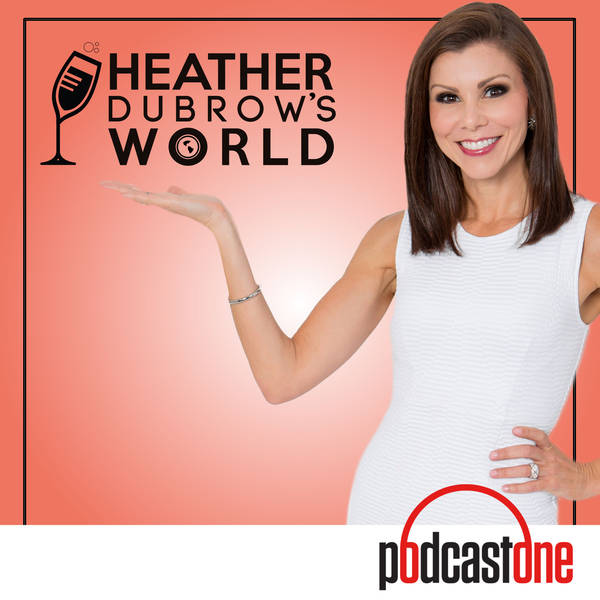 It’s a case nightmares are made of. We’ve got your sneak peek into the new true-crime series, 22 Hours: An American Nightmare. It's the frightening story of a D.C. power couple, their 10-year-old son, and housekeeper who were held hostage, tortured, and brutally murdered inside their burning D.C. mansion. You won’t believe what happened during those last 22 hours alive, and the shocking trail of evidence that led police to the killer! Did he have help? Hear from key witnesses who reveal never-before heard details. Will this investigation lead to the release of newly-discovered and confidential audio recordings so the public can hear the trial for the first time ever? Listen to the first episode now: http://bit.ly/2XDFub0

New episodes will be available every Monday on PodcastOne.com and Apple Podcasts. Don’t forget to subscribe, rate and review!