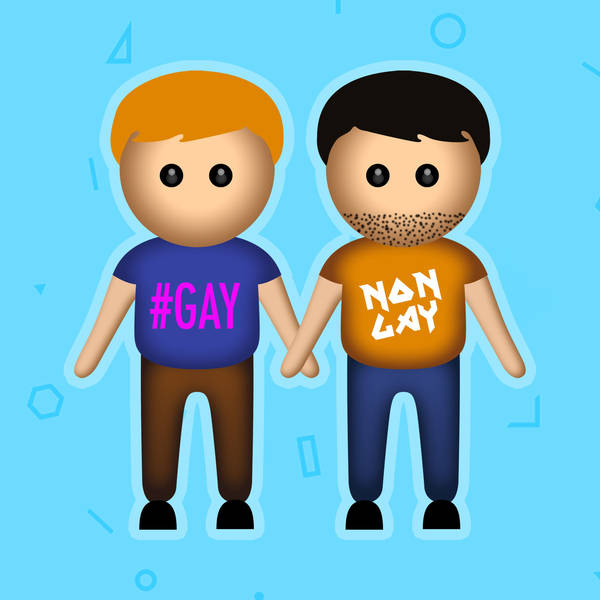 It’s official. Dan is ‘gay for pay’. Plus the boys are back from sell out shows at the Edinburgh Fringe festival where they discussed NonGay Jack Whitehall getting cast as Disney’s first openly gay character. Featuring a chat with out LA actor, star of brilliant ‘Tilda Swinton Answers an ad on Craigslist’ (see it in Edinburgh until August 26th) Tom Lenk (aka Andrew from Buffy)

Come see us at our next live show - our 100th episode at the London Podcast Festival on Sat 8 September.

A Gay & A NonGay is an independent podcast from James Barr (he/him - @imjamesbarr) and Dan Hudson (he/him - @danhudson). Email us@gaynongay.com or stay in touch via twitter, facebook or insta @gaynongay. Exec produced by @talia (she/her)