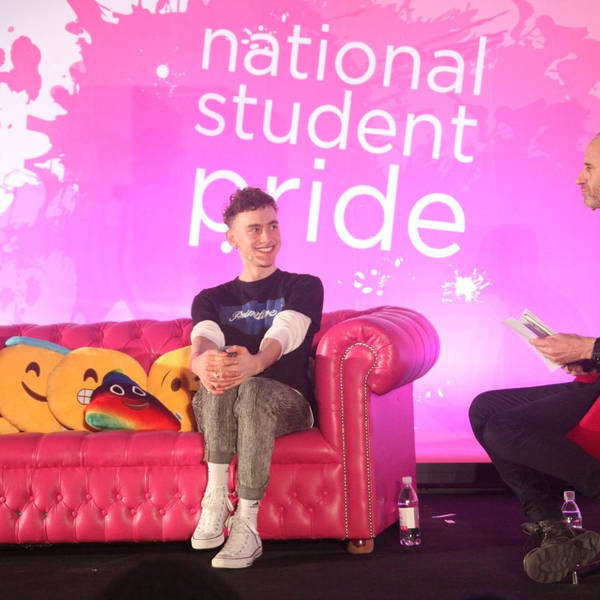 Recorded live at National Student Pride 2017 at the University of Westminster on 25th of February - BBC Newsnight host Evan Davis takes over from usual hosts Charlie and Jamie to interview Olly Alexander.

Evan is particularly candid, relaxing into a personal and very honest interview where Olly opens up about his past relationships, relationship with Jeremy Corbyn and his sex life.

Listen to the podcast on audioBoom now, subscribe on iTunes or listen with RSS on podcast apps.