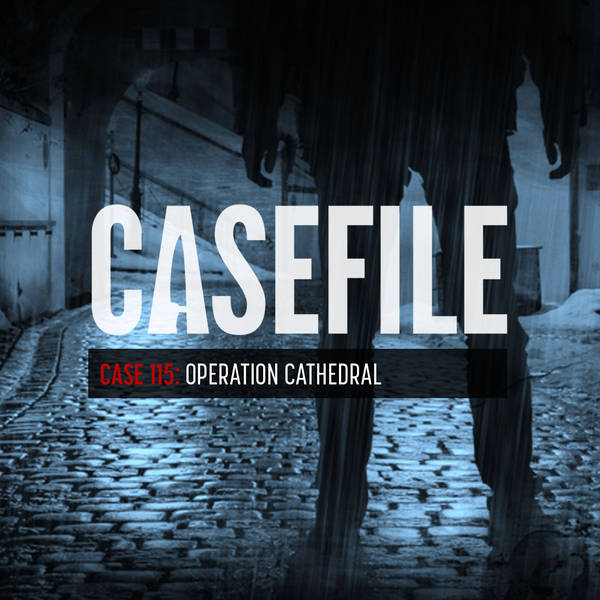 In the mid-1990s, police caught wind of an online paedophile ring known as The Orchid Club, in which members were using chat rooms to create and trade child exploitation material. Several American men were arrested, but detectives soon discovered The Orchid Club was just the tip of the iceberg.

Episode narrated by the Anonymous Host

Researched and written by Milly Raso
Edited by Elsha McGill
For all credits and sources please visit casefilepodcast.com/case-115-operation-cathedral