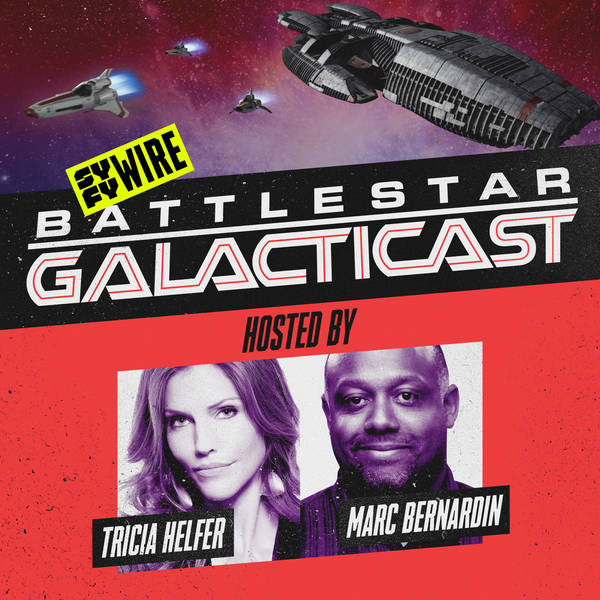 Season 2, Episode 9: Flight of the Phoenix

Are you ready to be temporally confused with Tricia and Marc? This week they’re joined by special guest Aaron Douglas (Chief Tyrol!) to discuss all the goings-on in front of and behind the camera of Season 2, Episode 9: "Flight of the Phoenix." Did you know that Aaron was a reader during auditions for Battlestar Galactica and ended up getting a part for himself? Just like Harrison Ford on Star Wars! Also, Cylon Raiders can’t really fly, which was a hard lesson learned by Aaron’s son. Ah, coming of age. Listen on.