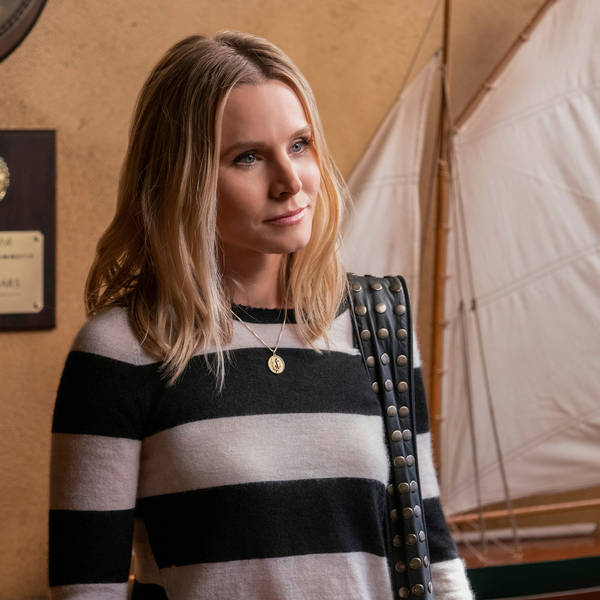 NOTE: A version of 260 was released with a connect-the-dots spoiler in it and it was available for a few hours on July 24. This version edits that out. We are releasing this as a new episode so it gets downloaded even if the first episode was downloaded.

Hulu dropped Veronica Mars a week sooner than anyone expected, but Kathryn VanArendonk was ready to leap into action and join us in a VERY SPOILER-FILLED discussion of Season 4! Around The Dial takes us to Frankenstein's Monster's Monster, Frankenstein on Netflix; a spoiler-free farewell to the imminently-ending Jane The Virgin; Last Chance U; and a potpourri of TV-adjacent remarks from Dave (including an update on the original book version of The Rook). Leanna cashes in her Extra Credit to get us to pick TV characters who deserve theme songs. Then Tara makes the case for One Day At A Time's "Strays" to be inducted into the Canon. Then we name the week's Winner and Loser, and kick off a new season of Game Time with Sitcom Keyword Search. Post up on the couch with Pony and listen in!