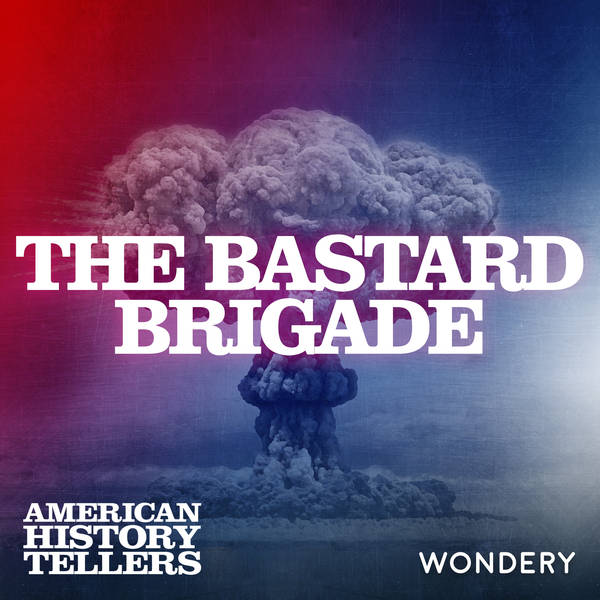 The Bastard Brigade - The Kennedy Curse | 3

In early 1944, the Allies developed a desperate plan to destroy several massive bunkers in Nazi-controlled France—bunkers that reportedly housed atomic missiles. The plan called for filling up airplanes with napalm, flying them over to France via remote control, and ramming them into the bunkers, blowing them sky-high. But the military still needed pilots to get the napalm-filled planes off the ground and pointed in the right direction.

It was dangerous in the extreme. But one of the first volunteers for the mission was none other than Joe Kennedy, the daring older brother of future president John F. Kennedy. John had recently become a war hero, and a ragingly jealous Joe was willing to risk everything to destroy Hitler’s bunkers—and, more importantly, turn the spotlight back on himself.