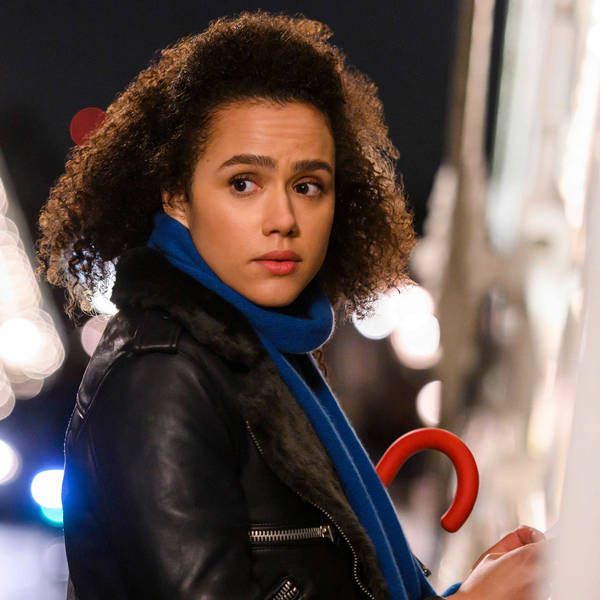 262: Burying Four Weddings And A Funeral

Noted romcom fan Mindy Kaling has been tasked by Hulu to bring the world a series adaptation of the 1994 feature film Four Weddings And A Funeral, and noted romcom fan Linda Holmes is joining us to talk about whether this ever should have happened! Around The Dial has us discussing HBO's A Black Lady Sketch Show, the series finale of Jane The Virgin, and the end (we hope) of Big Little Lies. Linda makes the case for the induction of The Good Place's "Dance Dance Resolution" into the Canon; then after naming the week's Winner(s) and Loser, we move on to a Game Time that soars. Get out of the rain (or hadn't you noticed?) and join us!