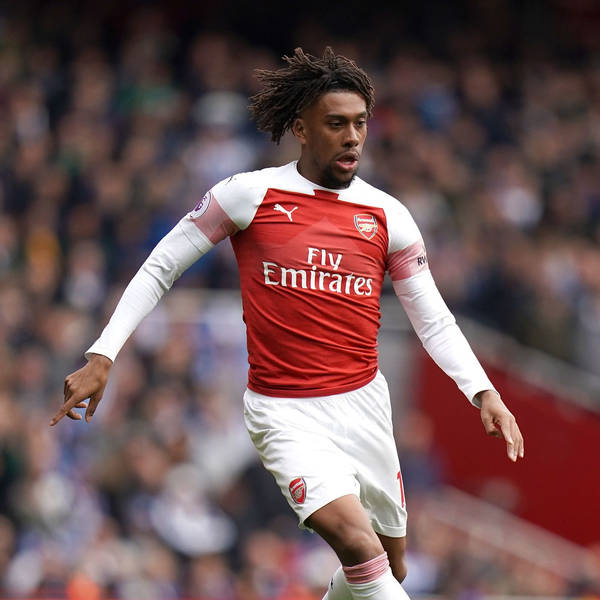 Royal Blue: What to make of Everton's transfer window and should Blues regret not signing Wilfried Zaha?

As expected, transfer deadline day was a hectic affair for Everton.
Rumours around Wilfried Zaha were rife and the Blues attempted a late move for Marcos Rojo - but neither man came through the doors at Goodison Park.
Instead, Arsenal forward Alex Iwobi was the man who became the Blues' seventh and final signing of the summer, putting pen-to-paper on a five-year contract.
So, where does that leave Everton?
Phil Kirkbride is joined by Adam Jones and Sam Carroll to assess the Blues' dealings over the summer, ask whether the club should regret not signing Zaha and address the potential conundrum at centre-back facing Marco Silva.
It's a lively discussion! For information regarding your data privacy, visit acast.com/privacy