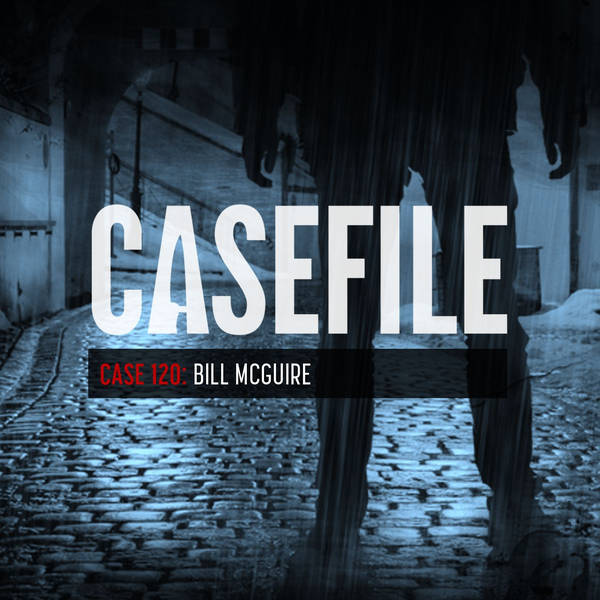 On May 5 2004, the first of three suitcases containing dismembered human remains washed up on the shores of the Chesapeake Bay in Virginia. Detectives had two difficult tasks ahead of them. First, they needed to identify who the remains belonged to. Secondly, they had to figure out who was responsible for the murder and why.